Whether you are new to the sport of figure skating or a seasoned veteran ready to return to competition, Desert Ice Castle has a place for you.  The program offers professional coaching staff experienced in both on-ice and off-ice training. Feel free to contact our coaches directly in order to determine a good fit for your skating needs. COACH’S FEE DOES NOT INCLUDE PUBLIC SESSION ADMISSION & SKATE RENTALS, PUBLIC SESSION PAID SEPARATELY. 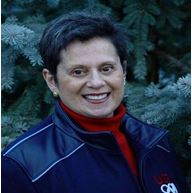 World and Olympic Master rated coach. Dubbed by the media “Spin Doctor” .Evelyn trained under the great figure skating coach Gustave Lussi and continues to use his methodology. She has coached National and International skaters. She was the coach of Anthony Liu at the Salt Lake Olympics. She has coached Robin Cousins, Silvia Fontana, Tamsin Sear, Caryn Kadavy & many others. She was the official coach of the stars of the movie The Cutting Edge. Evelyn holds a Bachelor’s Degree in Education and a Master’s Degree in psychology and counseling.

U.S. National and International competitor, J.Scott made his Professional Debut in 1984 as a member of The John Curry Skating Company at "The Met" in New York City; he was the Star of "Pinocchio on Ice", a Principal performer with "Dorothy Hamill's Ice Capades and was The Nutcracker in her "Nutcracker on Ice" tour and television specials. Since performing worldwide from 1984-1998 he has been a successful skating school director, private coach and choreographer. Currently residing in Palm Springs he brings 39 years of experience with a creative focus on quality skating edge skills to beginner thru high level skaters here at the Desert Ice Castle.

An international skating star for 20 years, Mr. Garren is trained dancer in ballet and jazz and has an extensive principal ice show performance background on stage and television, including featured performances with Ice Capades, Holiday On Ice, The Peggy Fleming Show, Ice Follies and Dorothy Hamill. His method of coaching and patient attention to basic skating skill details creates a solid foundation for continued advancement in the sport, for beginners thru advanced skaters of all ages. With more than 25 years of experience, he is a member of the Professional Skaters Association and United States Figure Skating and is available for group or private lessons.

Gary is a USFS Double Gold Medalist in pairs and freestyle and he has performed in over 50 professional ice skating shows all over the world. He has performed with top skaters such as Dorothy Hamill, Tia and Randy, Scott Hamilton and The Ice Capades. He is also skated local commercial and has even starred in a skating movie where he played the current men's world Champion. Gary was also a National and International Medalist and has gone on and coached pupils in National and International competitions. Gary can teach basic skating skills, Moves In the Field, Freestyle, ice dancing, pairs and hockey power skating. Gary is PSA certified. 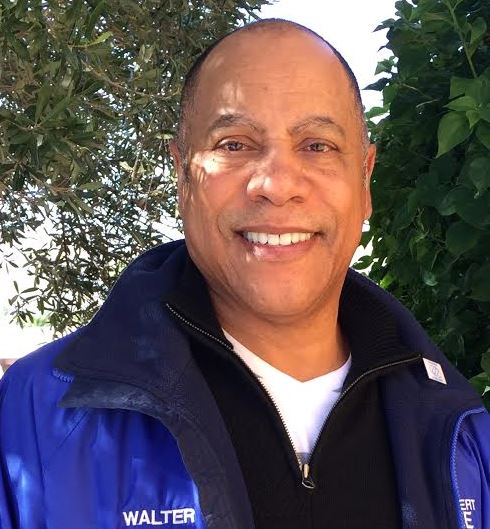 Walter's career started in Cape Cod, MA were he grew up and includes 30+ years teaching experience in spin and jump technique and choreography, all ages and levels (ISI and USFS). He teaches moves in the field and competitive programs. Qualifications include Gold certified ISI Judge; PSA Rating: BA; and certified Learn to Skate USA coach. Walter professionally edits music for all levels of competition. He is president of the local Desert Figure Skating Club and is mentored by Evelyn Kramer. Walter was a competitive skater for 6 years in USFS and skated professionally, including chorus, trio and specialty acts such as skating on 3 foot stilts. He skated with Ice Follies & Holiday on Ice, Disney's World on Ice, and Ice Capades. He earned a college degree in Computer Animation and Special Effects for the Motion Picture Industry. Includes anatomy, color and design and special effects. 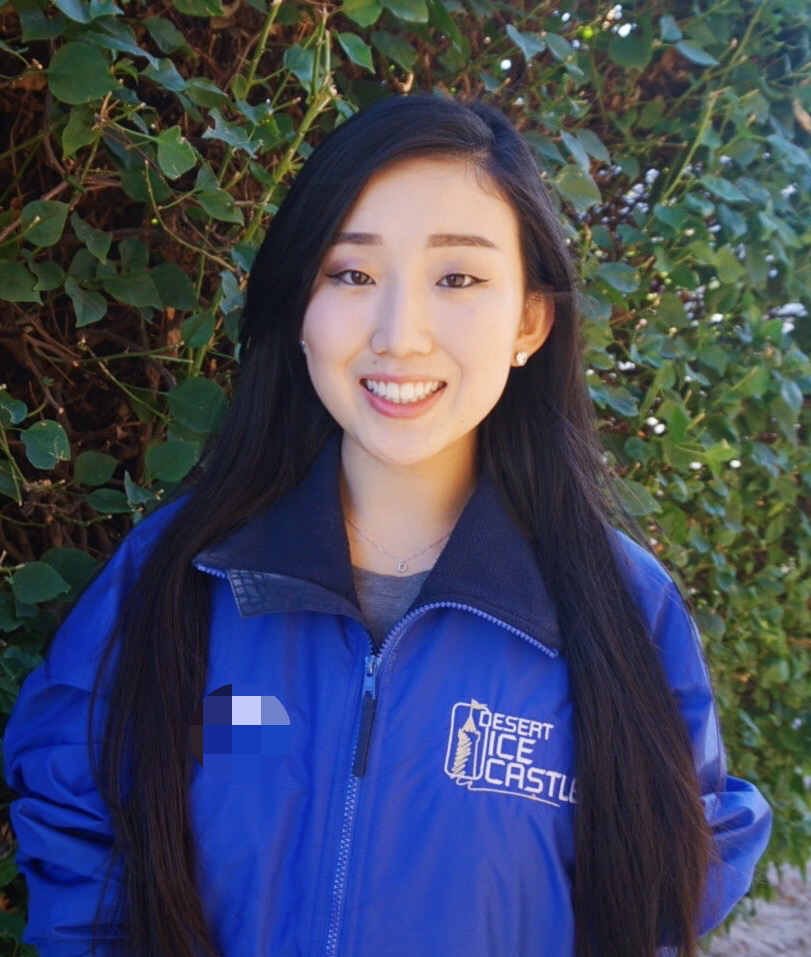 Dani competed at national level since she was 12 years old. She was 2 times novice and junior national champion, 6 times national team competitor of China. She also trained as a professional dancer in ballet, modern, and hip-hop dance. Dani enjoys teaching the young skaters to develop into high-level competitors. She believes that hard work will always payoff if you want to be the best. Dani teaches all level skaters. She coaches off-ice stretching, choreography, spin, and jump techniques. 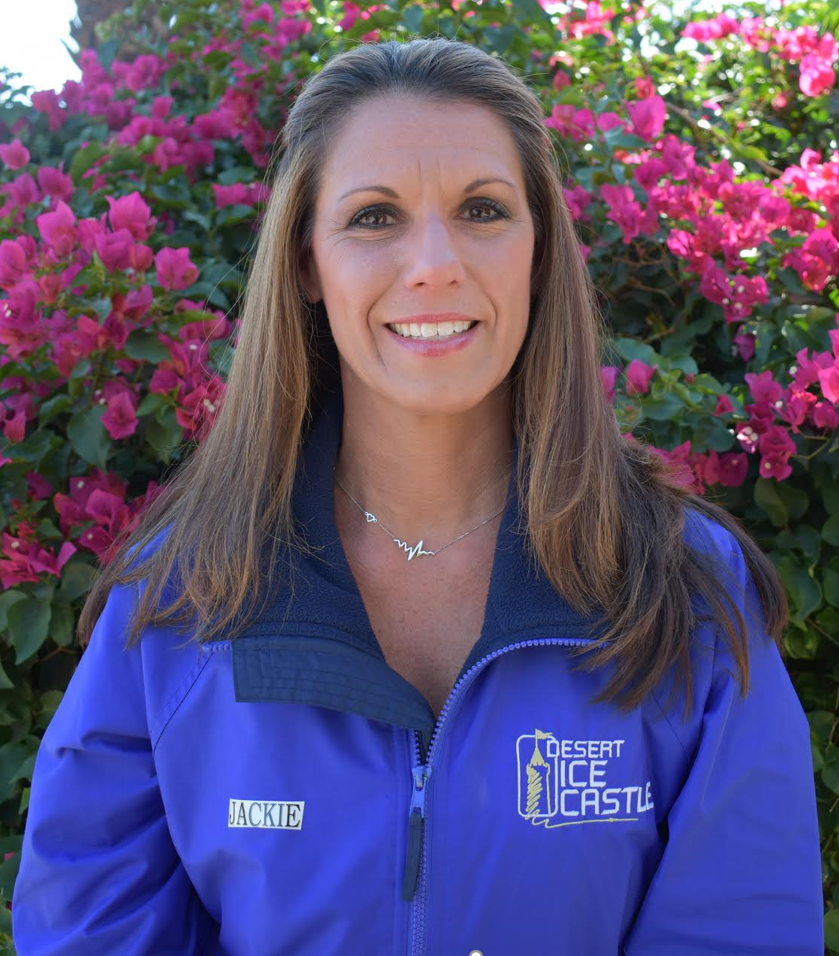 Jackie is a local skater, with years of experience; she competed in both USFSA as well as ISIA, now known as ISI. Jackie is a trained Dancer, and has extensive knowledge in Physical Fitness with years of experience. Jackie’s love of the sport and creative mindset gives her the ability to coach each skater with personal attention to pursue individual goals. In addition, she has coaching experience with all levels of Skating School, Power Stroking to build endurance, also private lessons. Her forte is choreography and perfecting skater's techniques. She makes it her goal to develop young skaters into high-level competitors. 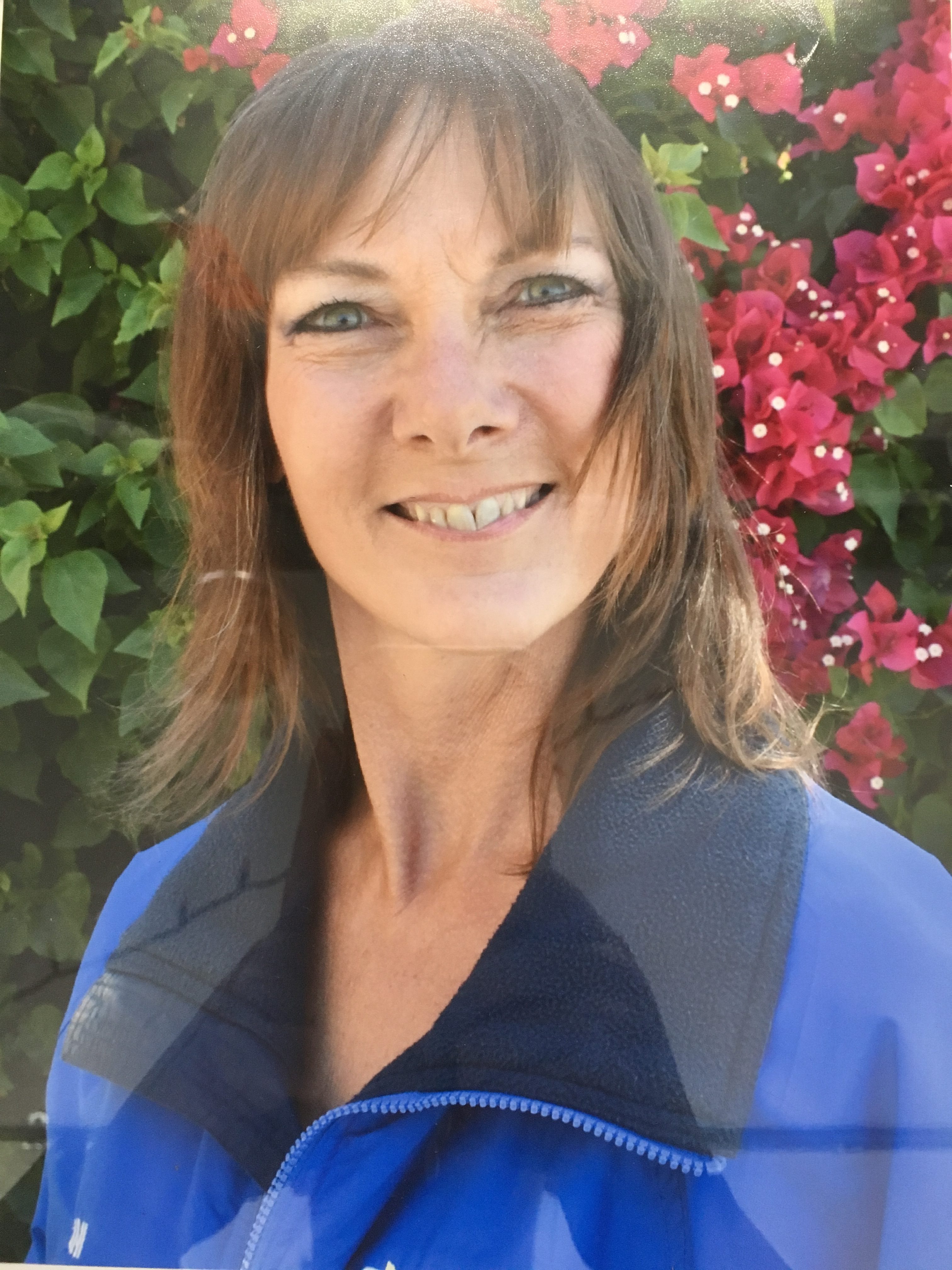 Janet was a USFSA competitive skater that lead to a professional ice skating career spanning a decade. Janet performed both as a soloist and with the chorus with such shows as Holiday on Ice in Europe, America on Ice in Japan and a variety of shows throughout the United States. Throughout her professional career, Janet was a dancer and choreographer for many shows and even had the opportunity to model in a fashion show in Milan, Italy. Janet has coached figure skating to all ages from toddlers to adults and loves the opportunity to help each one find their moment to shine whether it's for the competitor, performer or for those that just want to have fun and learn some skills.